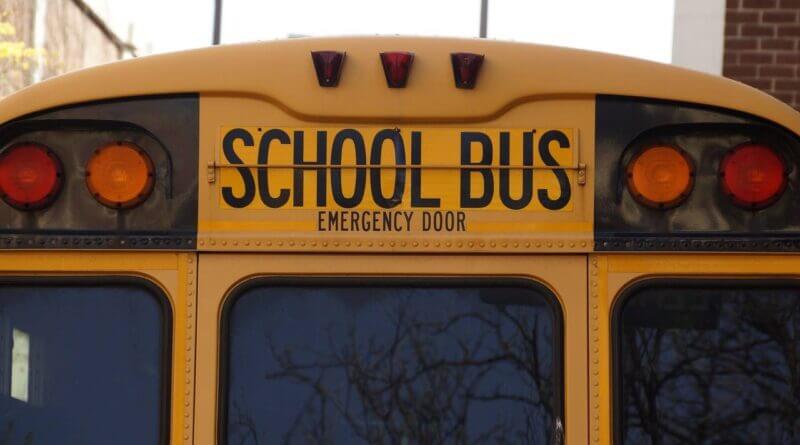 The North Tippah School district was one of 15 in Mississippi that was awarded a grant to puchase a new more energy efficient bus, allowing the district to retire one of their older buses.

The grants were provided by the Mississippi Department of Environmental Quality. North Tippah will get $17,735.

“Thousands of Mississippi children ride school buses daily. MDEQ continues its efforts in ensuring those students have the safest and most efficient means of transportation. Not only will the students benefit from a cleaner school bus, but the environment will as well,” said Chris Wells, MDEQ Executive Director.

MDEQ has also encouraged school districts to adopt anti-idling policies and the implementation of such a policy is a requirement for the districts that received funds for buses this year. Stricter emissions standards for diesel engines, including school buses, were implemented by the U.S. Environmental Protection Agency (EPA) in 2007.