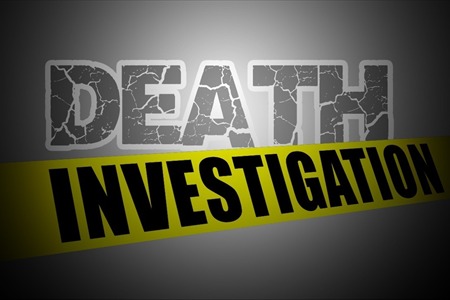 Tishomingo County Sheriff’s Department is investigating a vehicle fire in Sharp’s Bottom last night near County Road 388. The vehicle belonged to a Ripley person that has been reported missing by his family recently.

TippahNews.com placed a call in to both the Tishomingo and Tippah County Sheriff’s Department and left messages for information.

Tish County Sheriff John Dougherty called Tippah News back and disclosed that the vehicle is still being investigated and no ID has been made on the body inside.

The vehicle and the body were located late yesterday evening by some landowners in the area.

The Tishomingo County Sheriffs Department will be issuing a formal press release shortly.

A local man was reported missing to the Tippah County Sheriffs Department earlier this week.