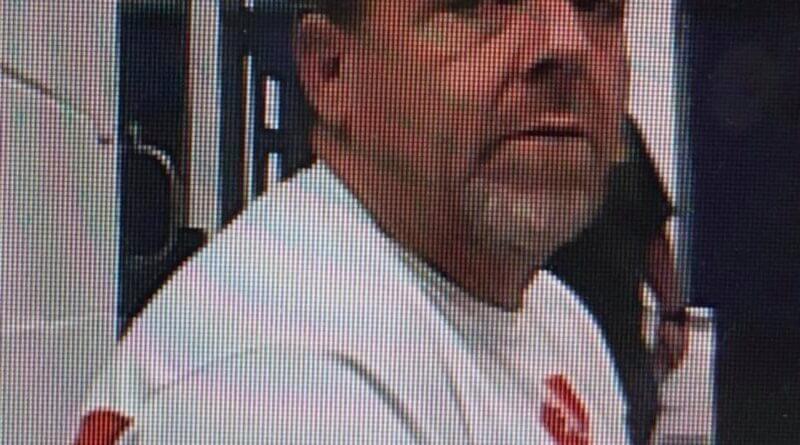 On Tuesday August 7th, Deputies Taylor Walker and Gary Garrett were investigating a suspicious vehicle in the Jumpertown area. Deputy Walker approached the female in the store that had been driving the vehicle and eventually discovered drug paraphernalia in bathroom that the female had hidden. Consent was given to search the vehicle and Deputies discovered Methamphetamine hidden in a can in the vehicle. Lea Roxanne Hurt 39 of Ripley was arrested and charged with Felony Possession of Controlled Substance (Methamphetamine), Misdemeanor Possession of Paraphernalia, and Outstanding Warrants. Hurts bond was set at $5,000 on the Felony charge. She remains in custody on the Outstanding Warrants. Narcotics Investigator Joey Clark along with North Mississippi Narcotics is handling the case and will present the case to the next Grand Jury.

On Saturday night August 18th Deputy Aaron Stolz was investigating a suspicious man on South Lake Street who appeared to be armed with several knives in his waistband. During the investigation he discovered a baggy in the mans pocket that contained Methamphetamine. The man was identified as Tremayne Sorrell 41 of Booneville. Sorrell was charged with Possession of Controlled Substance and his bond set at $5,000. He was under supervision of the Ms Department of Corrections and is placed a hold was placed on him by MDOC. He remains in Custody.

On Saturday night August 18th Deputies Aaron Stolz, Colby Adams and Rusty Burroughs executed an arrest warrant at a residence on CR 7030 and discovered Randal Keith Ashcraft 46 of Corinth hiding in the bath tub in the residence. Ashcraft was wanted in both Alcorn County Ms and McNairy County Tn. Deputies discovered a baggy containing Methamphetamine in his possession. Ashcraft was charged with Felony Possession of Controlled Substance (Methamphetamine) and his bond was set at $5,000. He was under supervision of the Mississippi Department of Corrections at the time of his arrest and a hold has been placed on him by MDOC and Alcorn County Sheriff’s Office.

Narcotics Investigator Joey Clark along with North Mississippi Narcotics is handling the cases and will present the case to the next Grand Jury. 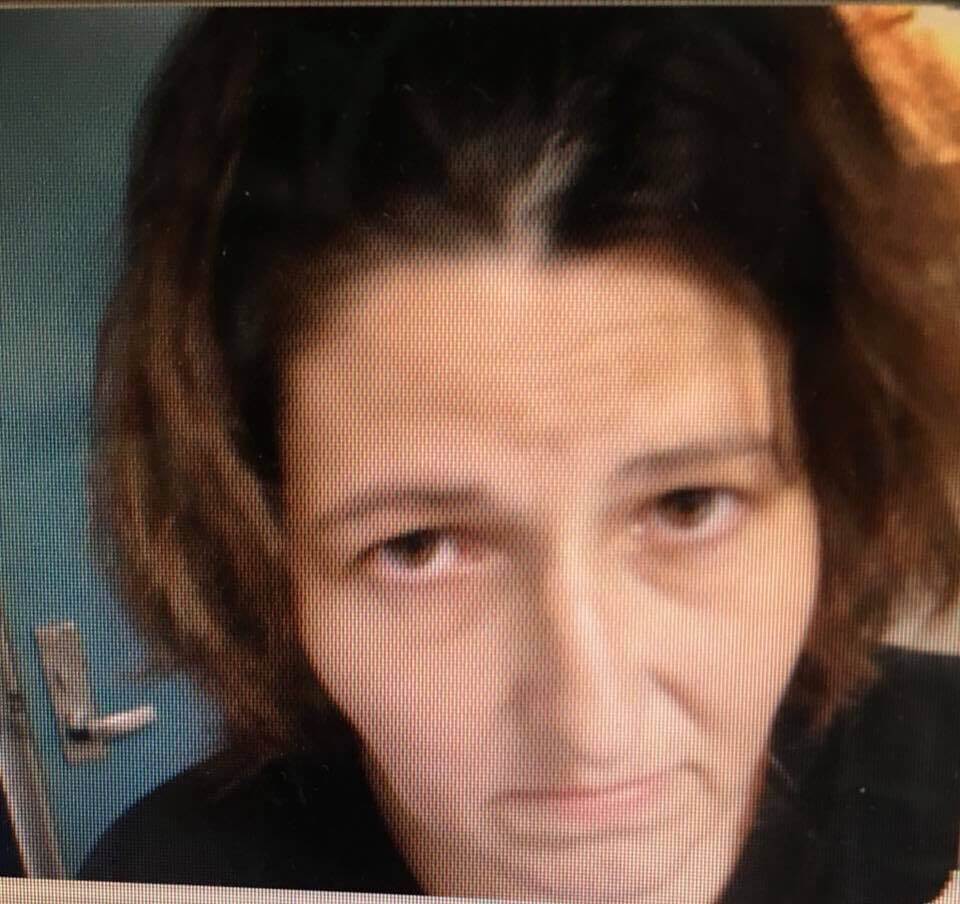 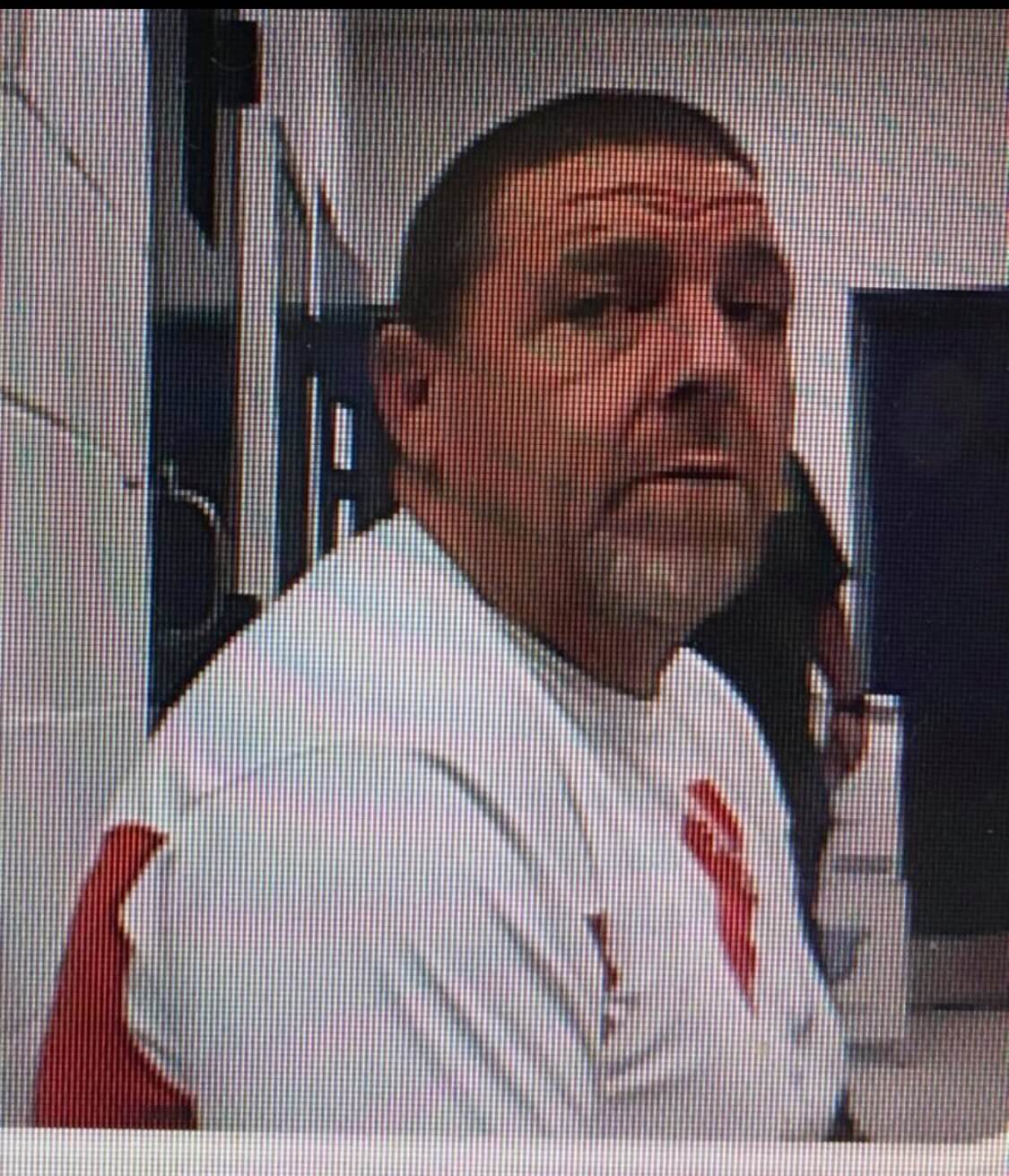