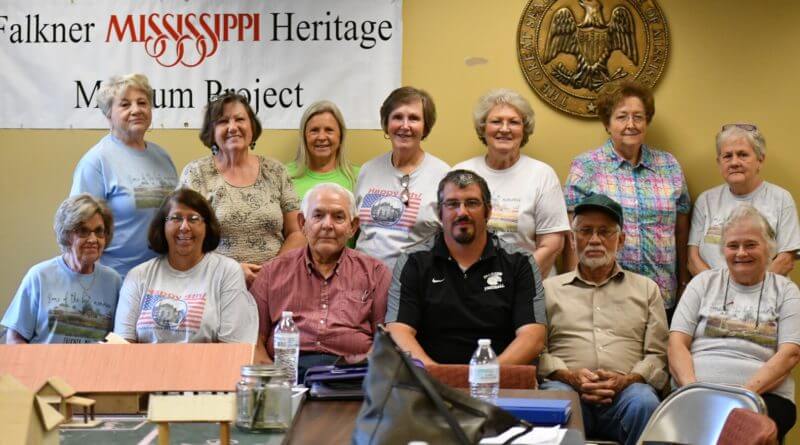 The Falkner Heritage museum group met yesterday, August 20th, to discuss their plans for a founders day and opportunities they can help the town pursue to pay tribute to Falkner’s rich history while bringing life back to the once vibrant town.

The committee had a special guest in the longtime mayor of a similar town that has done just what Falkner is planning. Dale Fortenberry went over some things that have been successful in Farmington, the small town in Alcorn County which has seen 100% population grown in the last 12 years and an increase in sales tax revenue of 1,300%, as well as plans to be involved in the Falkner Founders day, scheduled for September.

“There is no magic wand or magic words I can give you as to how we’ve grown,” Mayor Fortenberry told the crowd that included Aldermen and the Falkner Mayor, Ross Gay. “It’s just a lot of hard work and dedication by the entire community,” he added.

Mr. Fortenberry went over the possibility for a small town like Falkner to use available grants to aid their growth plans and be dedicated to the Heritage Museum project. This will be able to attract more retail business and aide in the revitalization of Falkner, which has seen several businesses locate in their town over the last few years including a medical office and a Dollar General.

That project has plans for a multi-building site beside the Falkner town hall in what as known as the old Depot site, with several buildings and the land already acquired to further their mission of growing the town of Falkner while incorporating their past history.

The Heritage Committee has plans to hold a founders Day on September 28th & 29th. There will be civil war re-enactors, a living history and more events as well as information on the Falkner Heritage group. For more information, follow their Facebook page by clicking here. 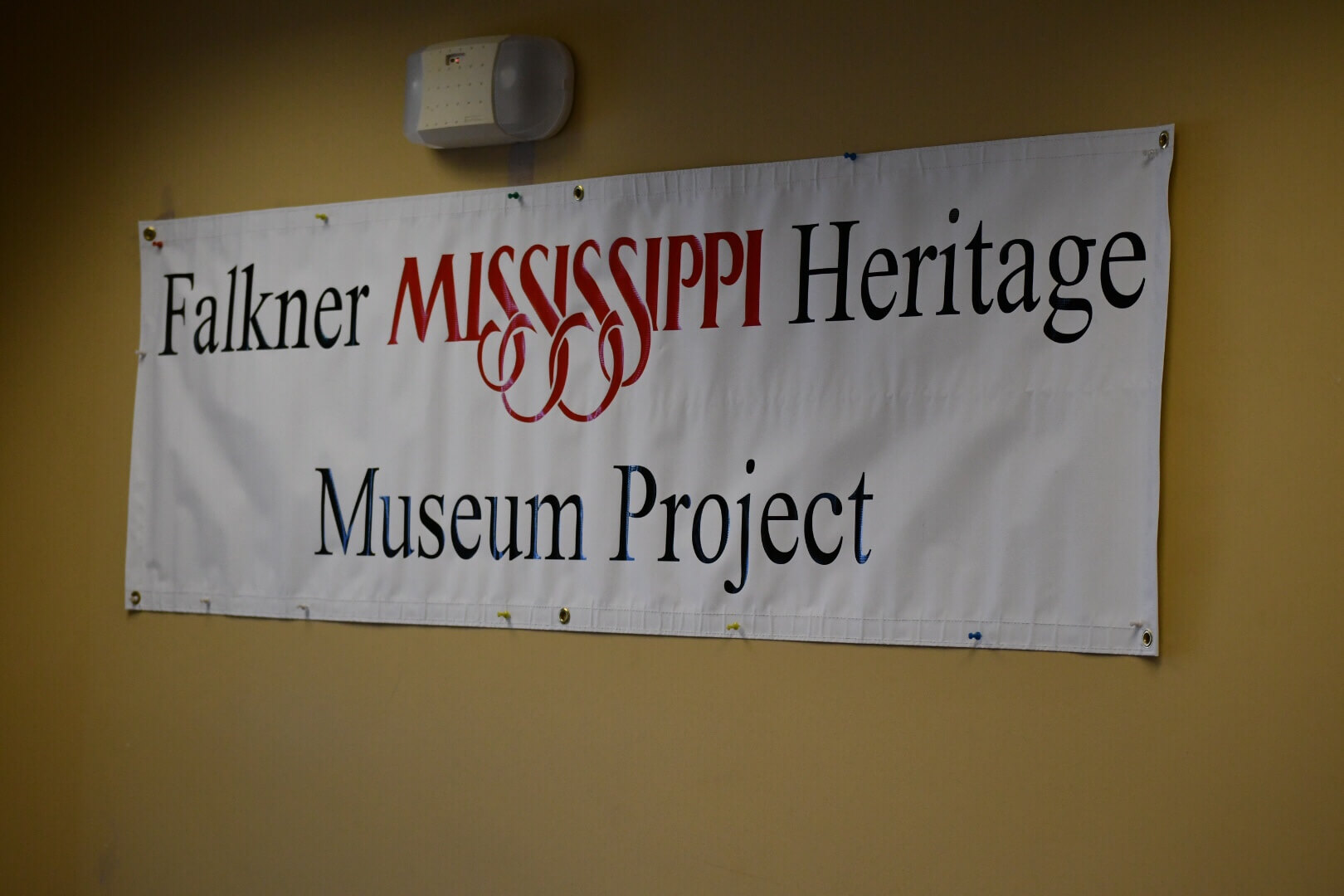 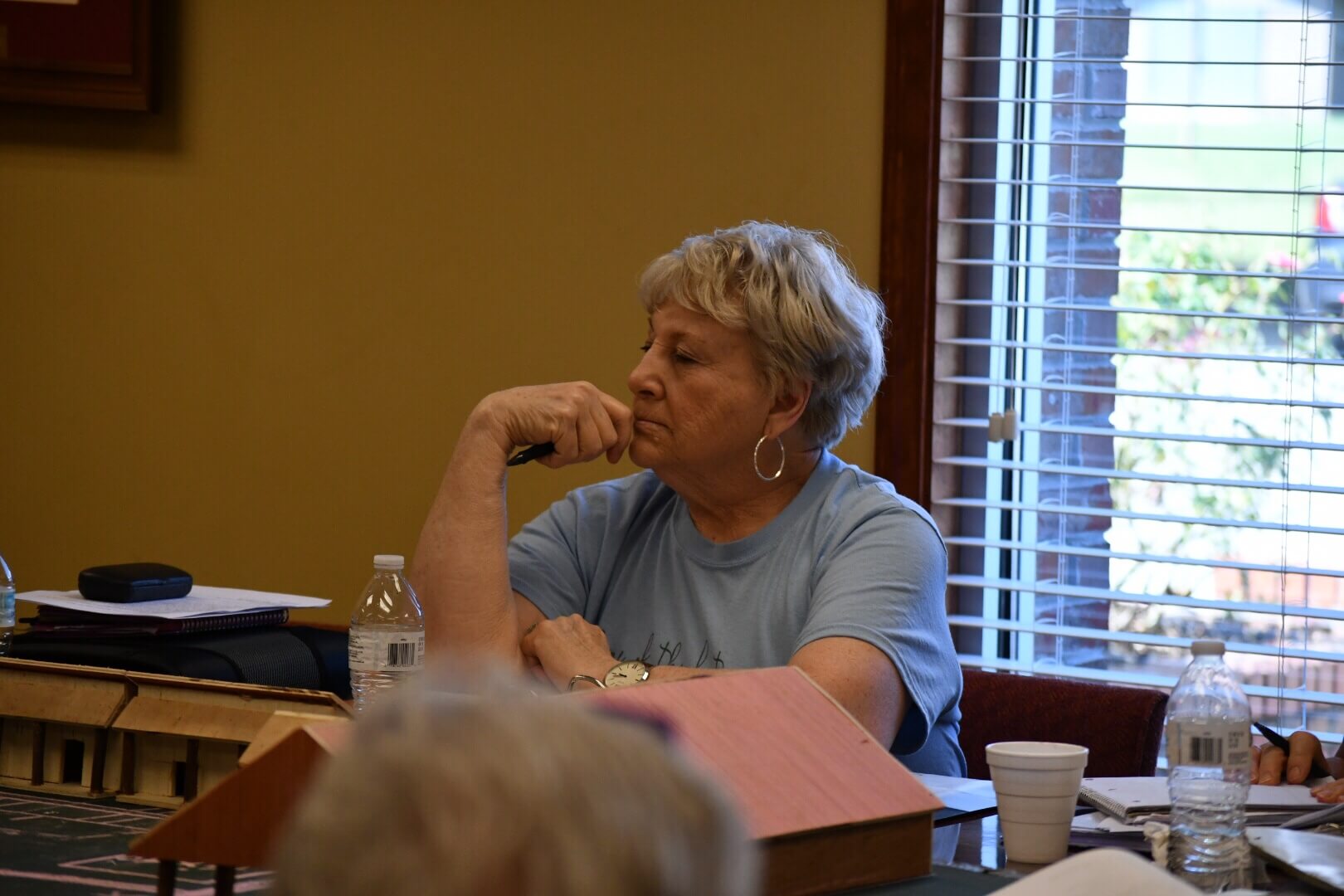 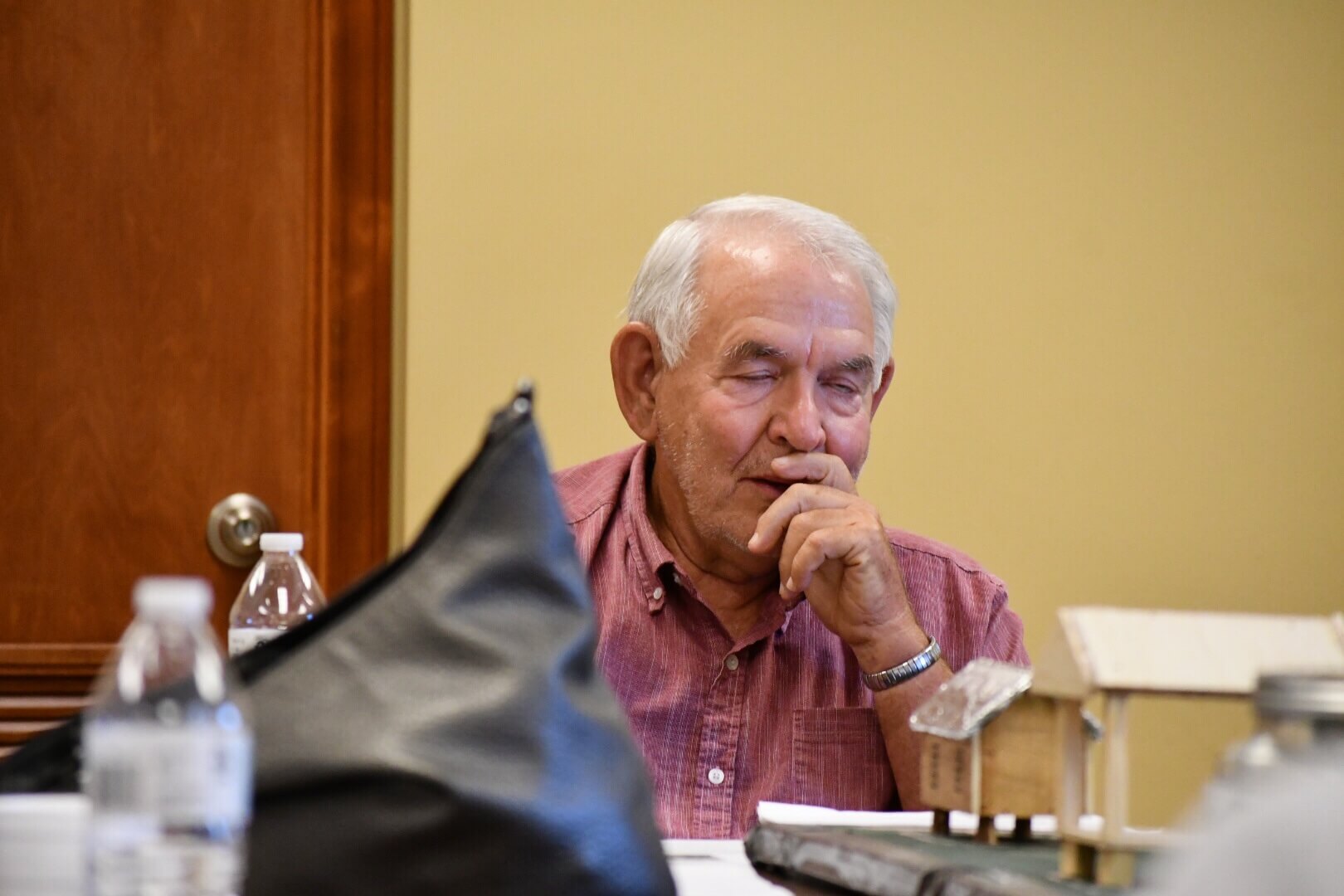 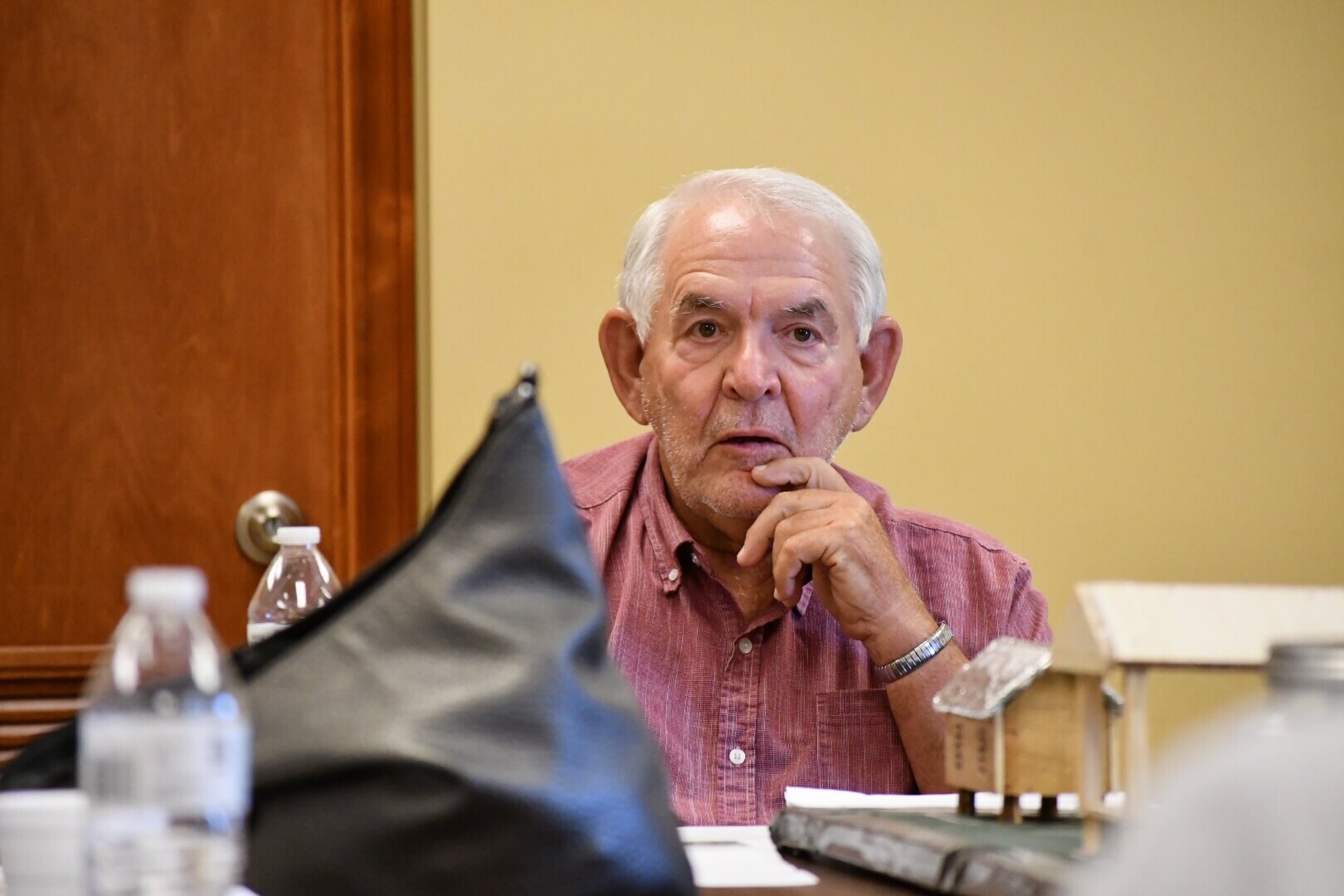 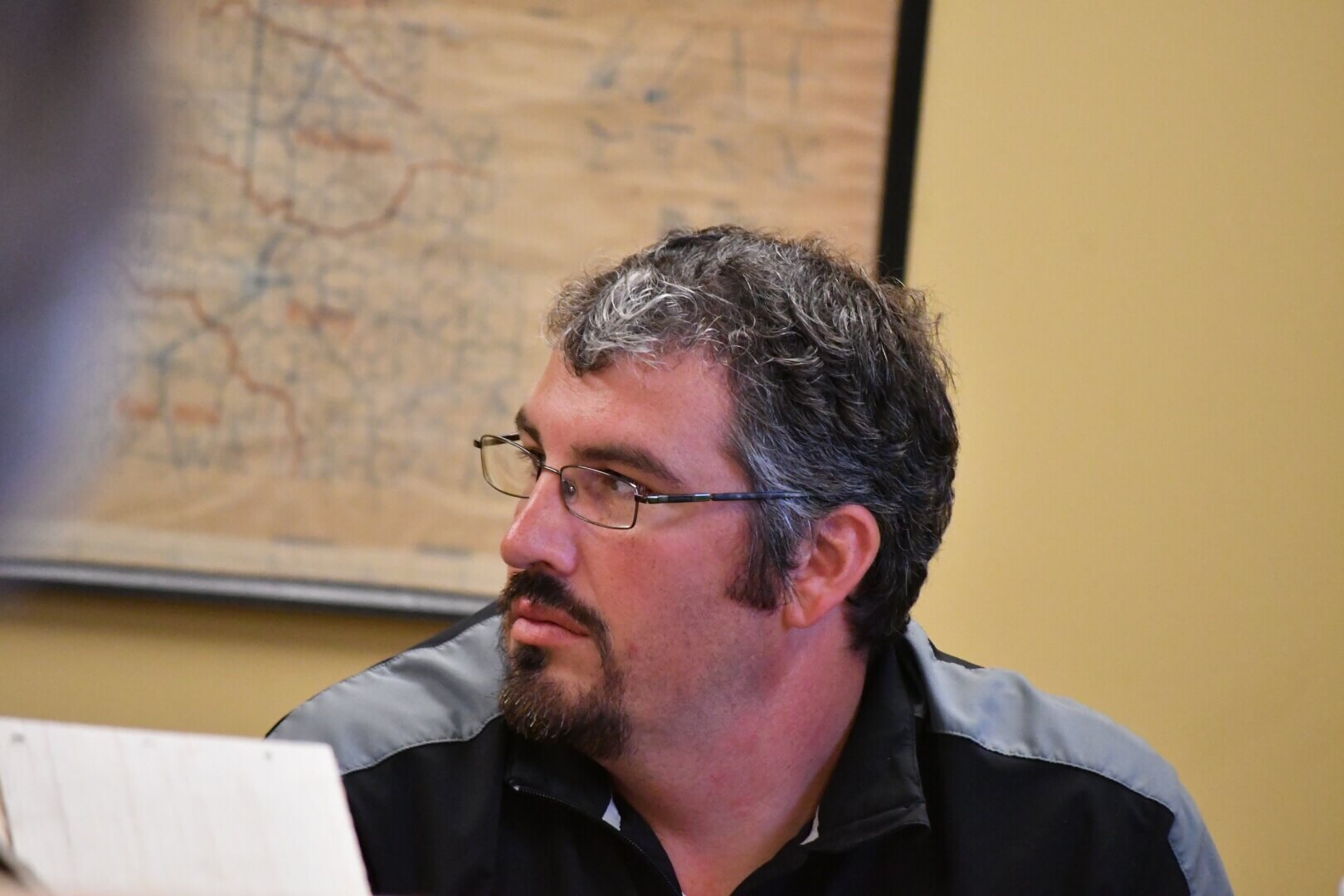 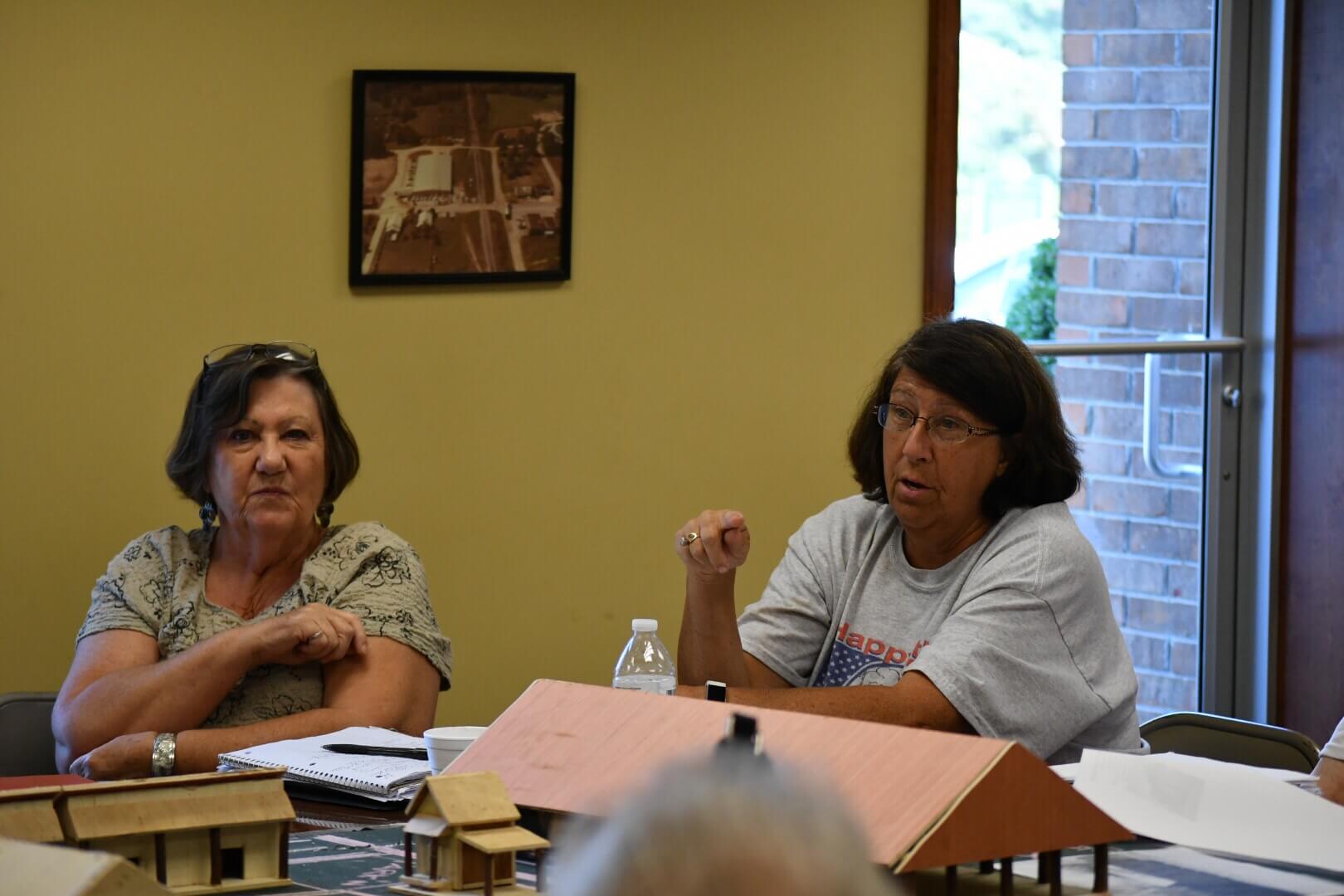 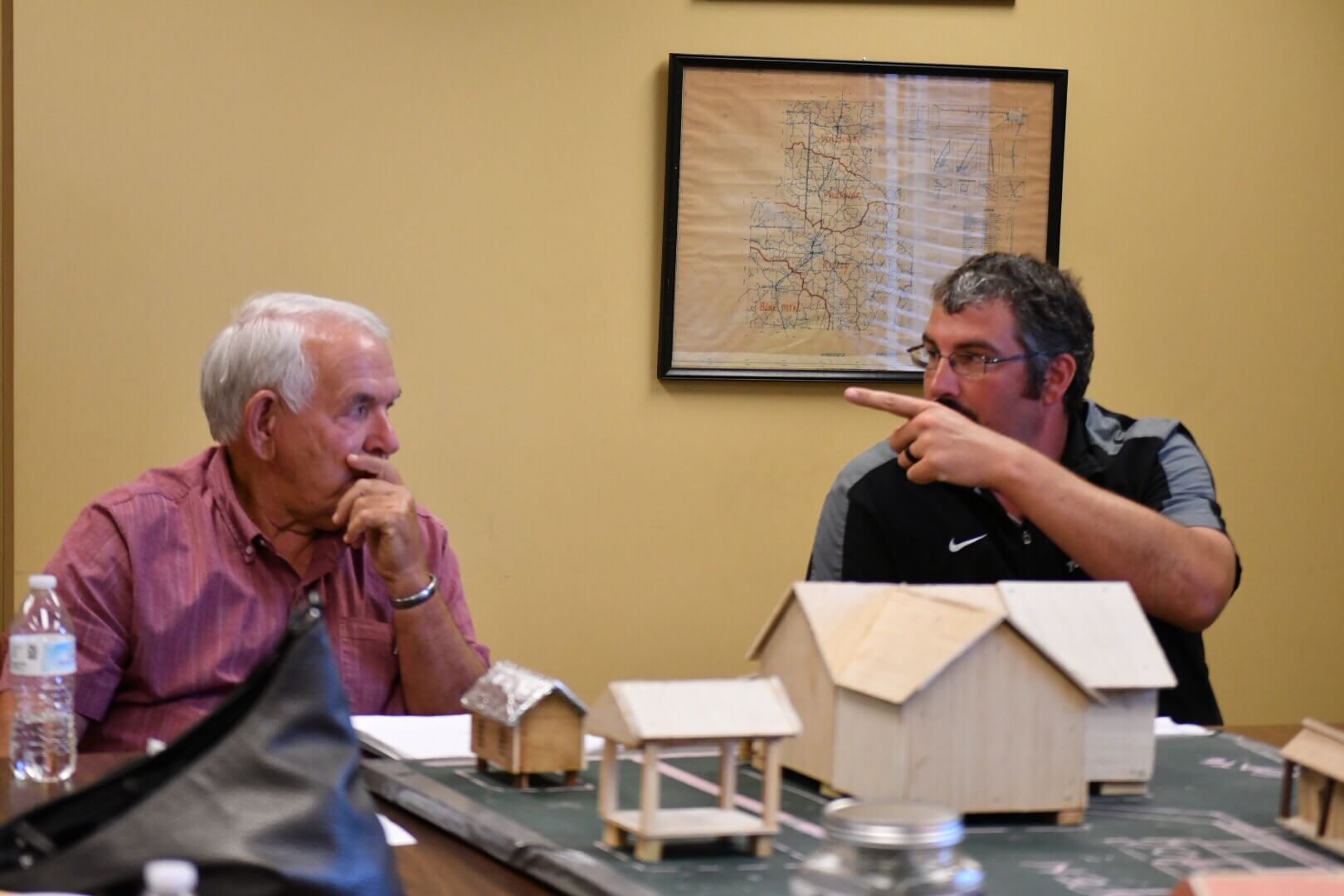 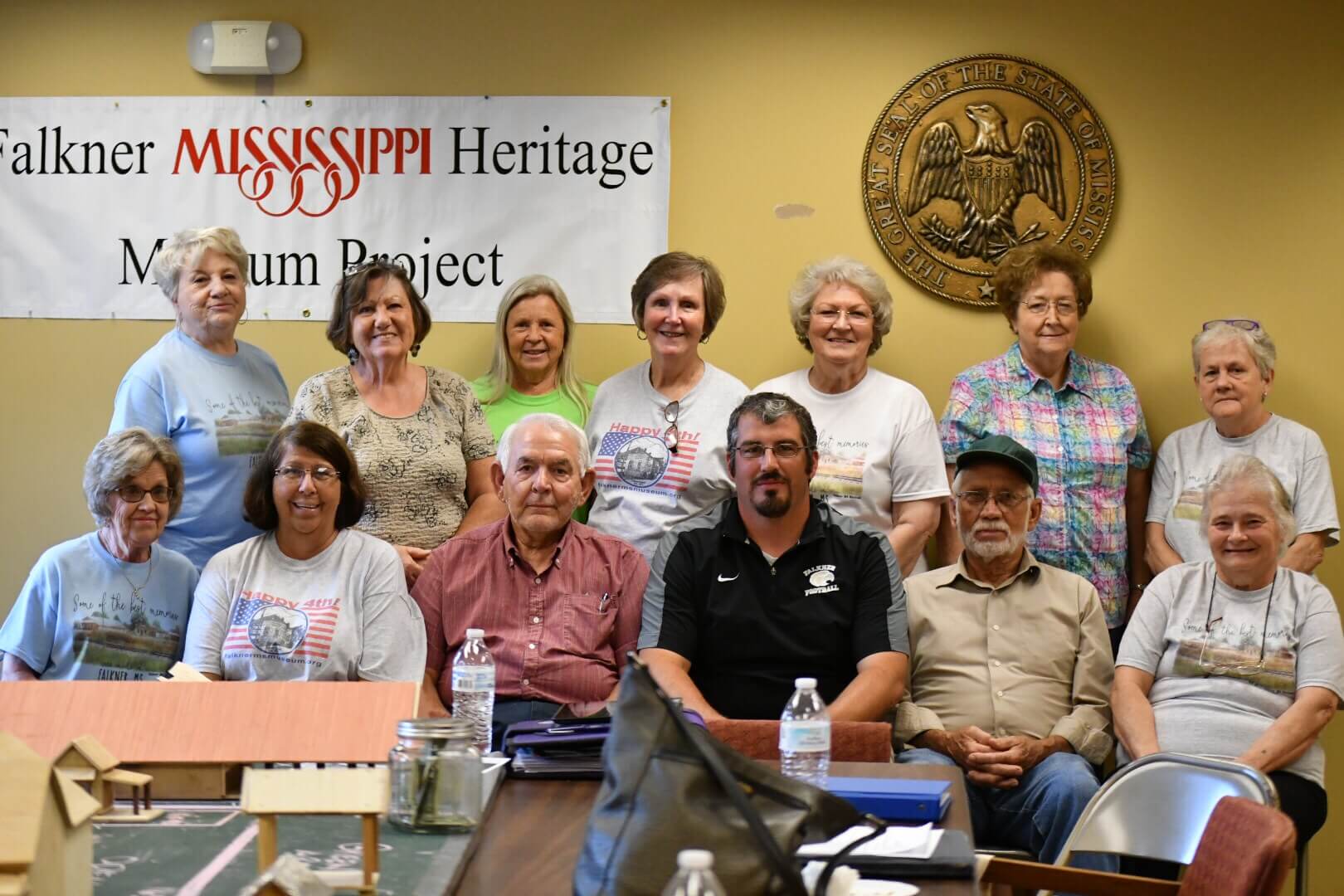 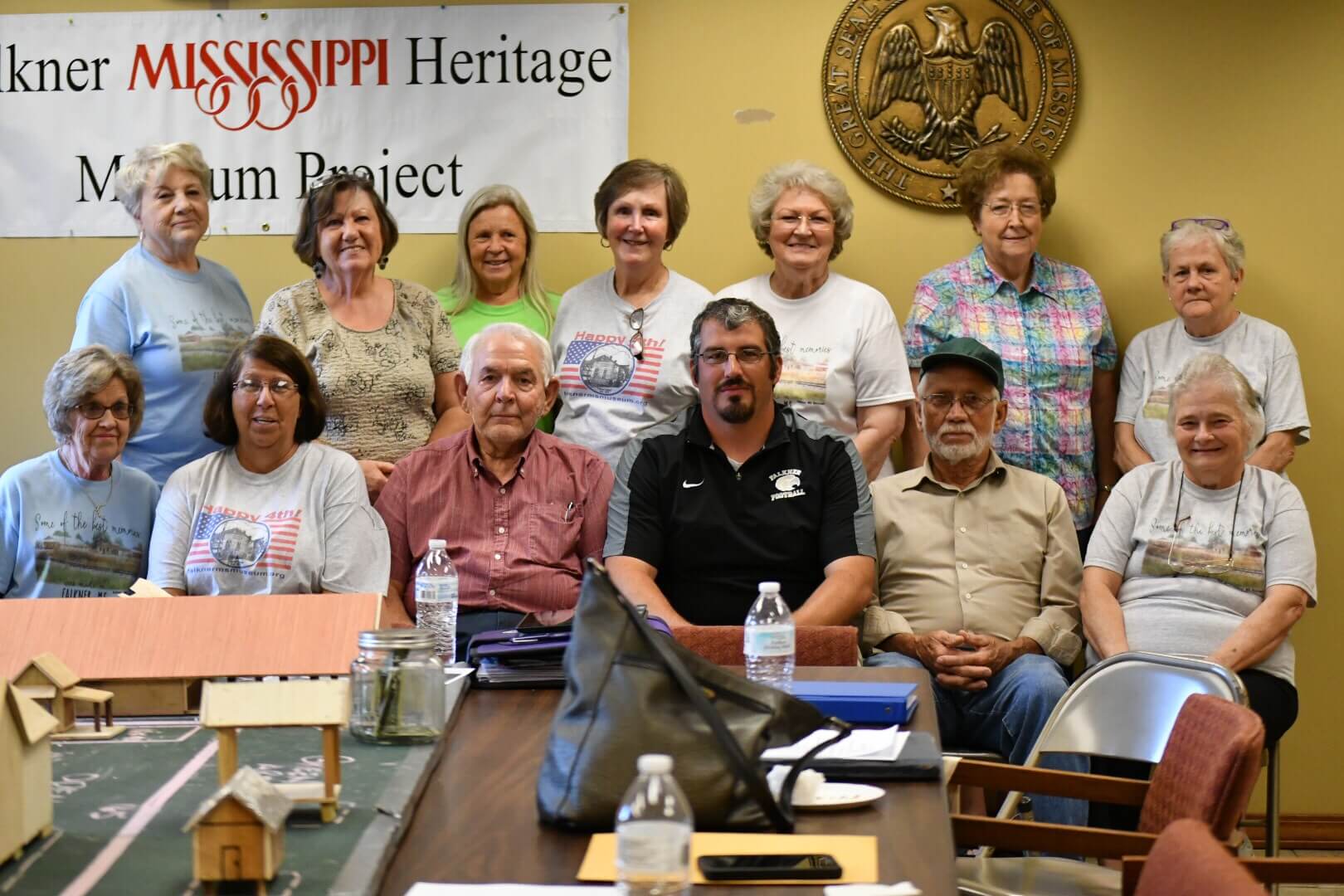 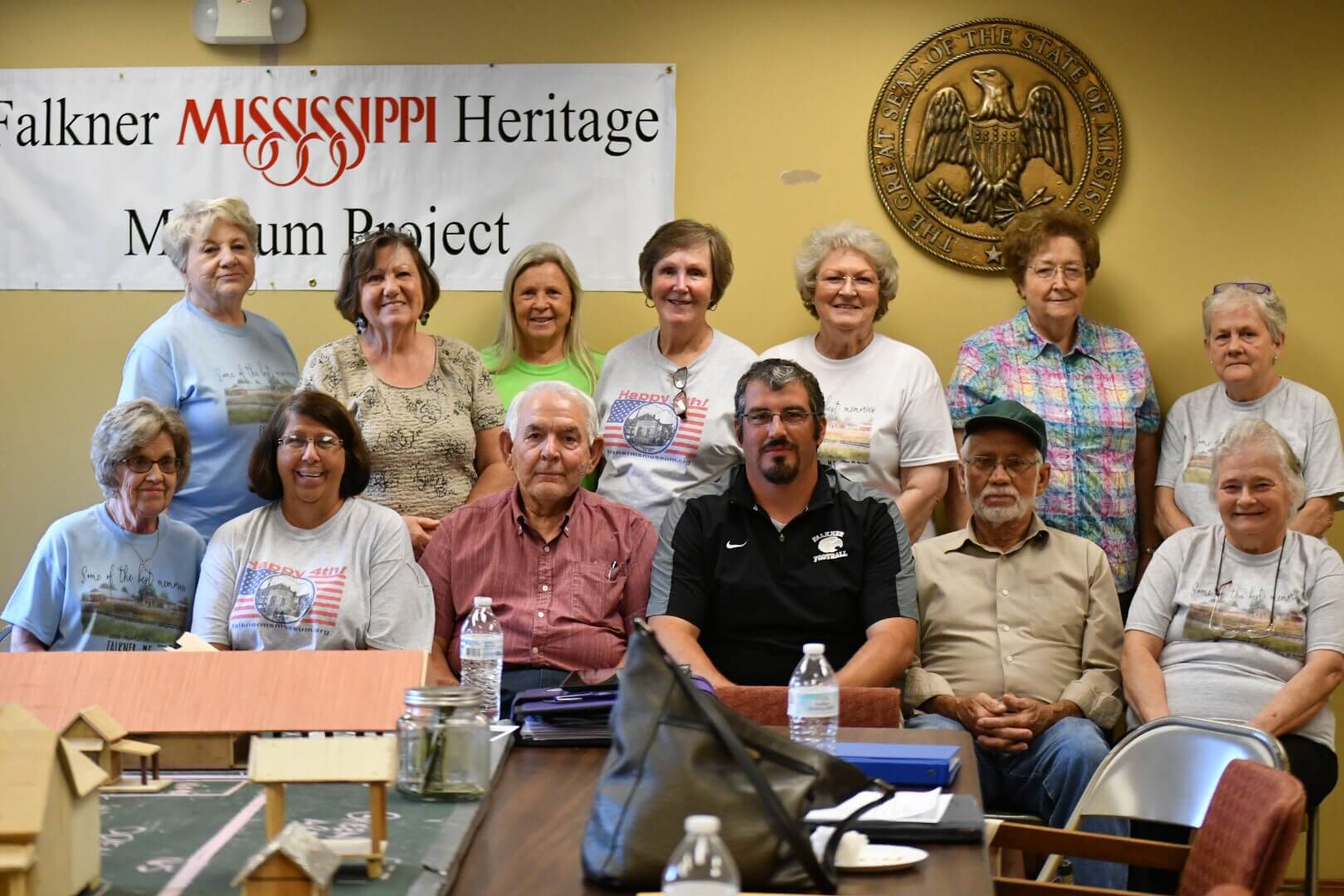 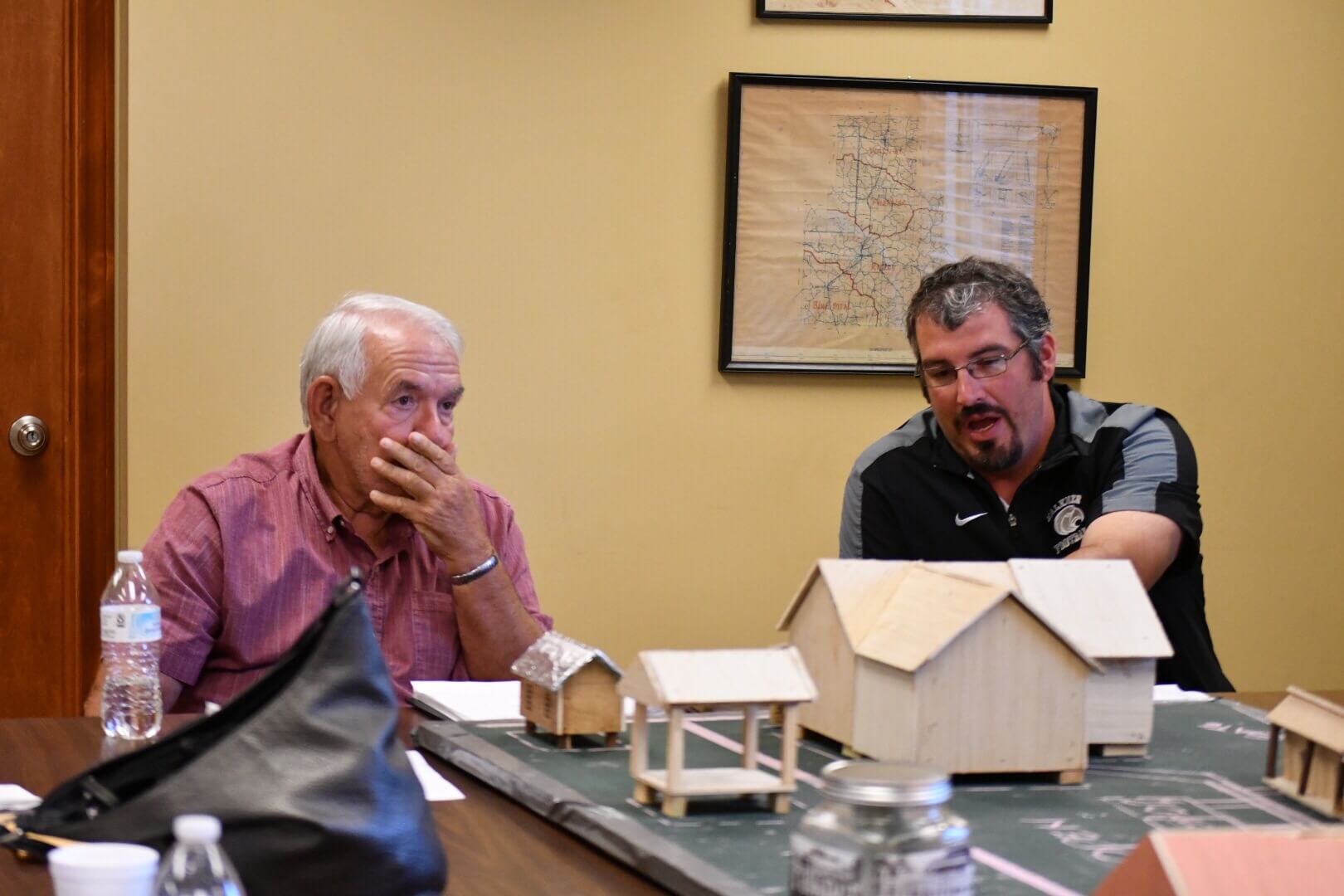 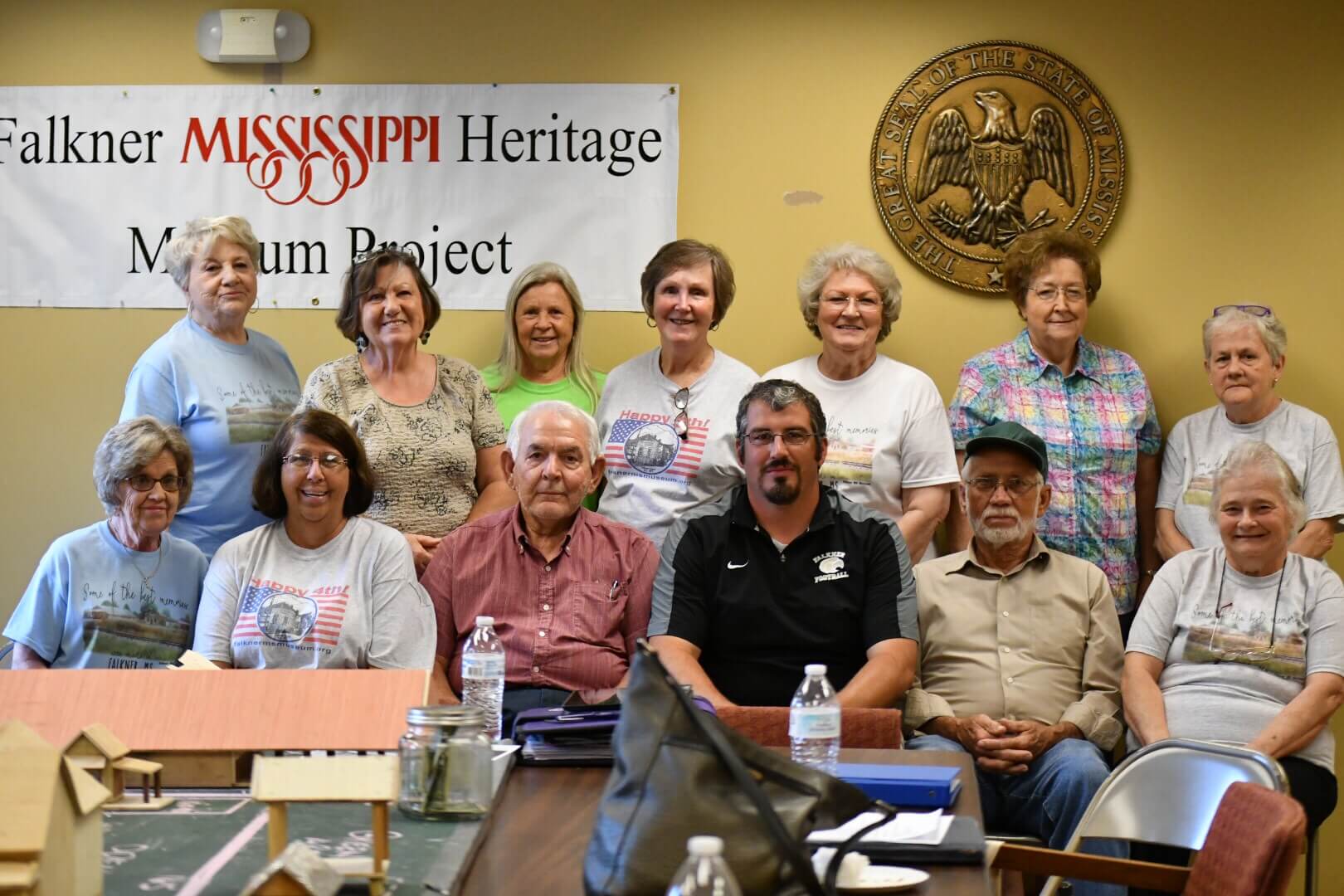 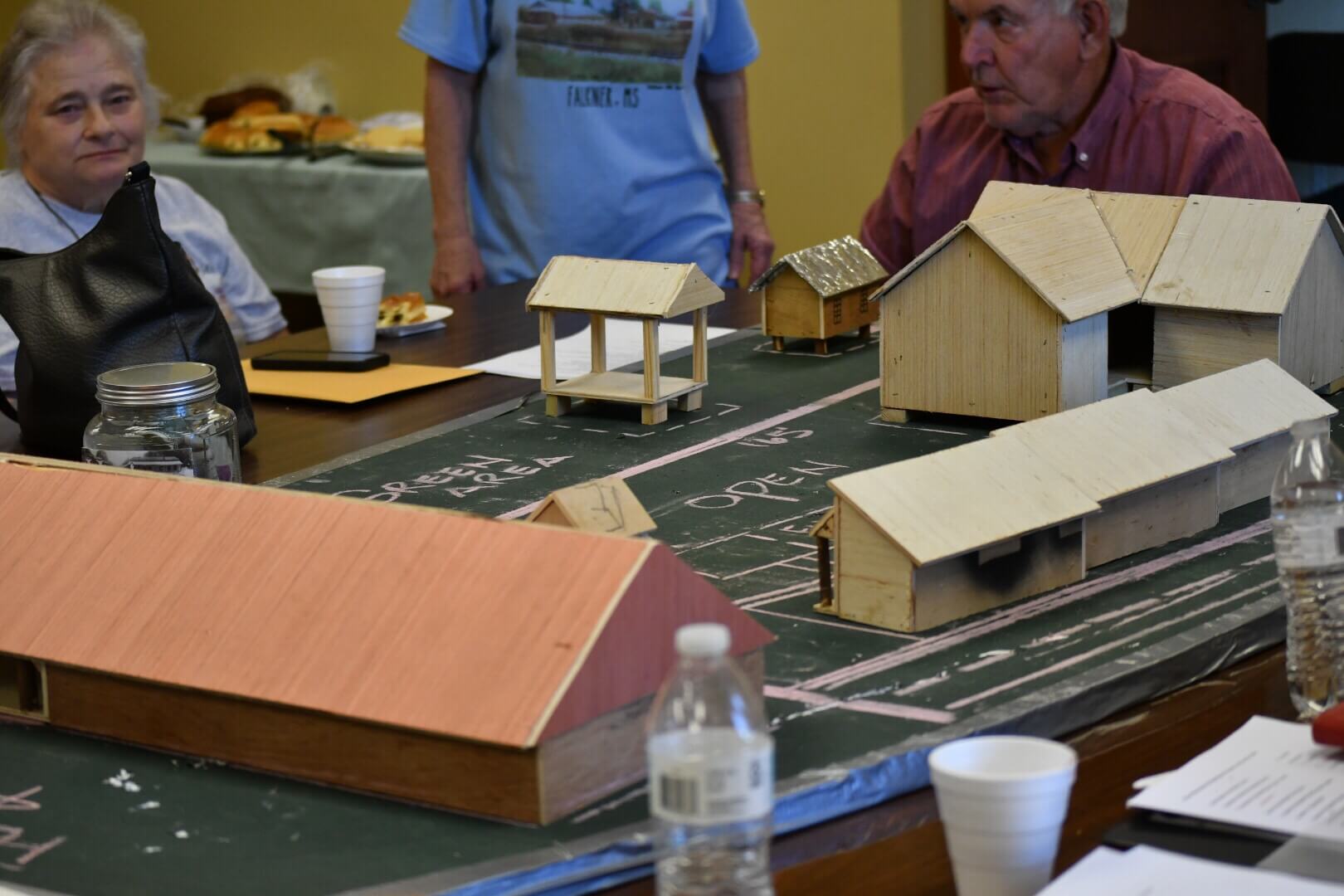