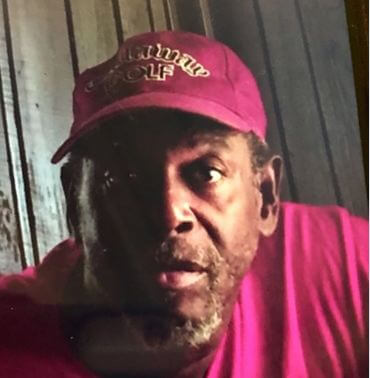 The MBI has issued an update on a silver alert issued for a MS senior citizen.

We have a new photo to release of John Harrell of Jackson, who has been missing since March 3. This Silver Alert is still active. We’d appreciate any additional media coverage and social media shares to keep the word out.

The Mississippi Bureau of Investigation has issued a Silver Alert for 68 year old John Harrell of Jackson, Hinds County, Mississippi.

He is described as a black male, 6 feet tall, weighing 260 pounds with black and gray hair and brown eyes.

He was last seen Sunday, March 3, at about 9:05 p.m. in the vicinity of 4830 N. State Street in Jackson, Hinds County. He was wearing a black jacket and blue jeans.

Mr. Harrell was last seen walking near N. State Street, but his direction of travel is unknown.

Family members say Mr. Harrell suffers from a medical condition that may impair his judgement. If anyone has information regarding the whereabouts of John Harrell, please contact the Jackson Police Department at 601-960-1234.