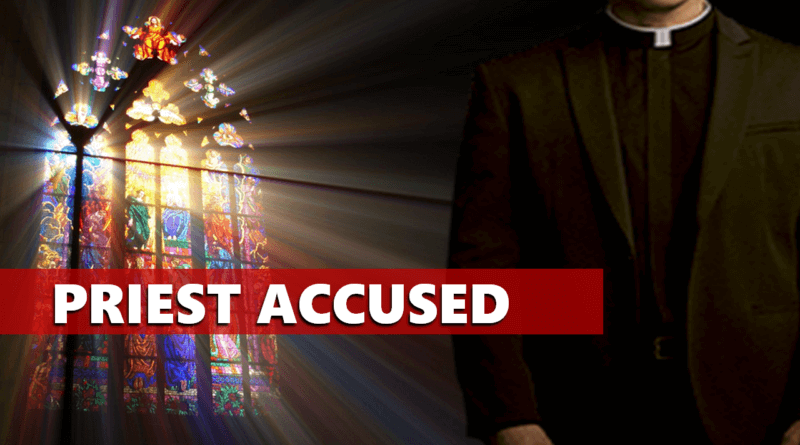 The Catholic diocese in Jackson has released a list of Catholic Priests and other clergy members that have been credily abused of sexual abuse.

From the Jackson Diocese:

This report contains the names of all clergy credibly accused of sexual abuse of which the Diocese of Jackson is aware. An accusation is considered credible when it has been investigated, presented to our Independent Fitness Review Board and deemed to be specific and believable. Civil authorities determine if an accusation is a crime. Not everyone on this list was charged or convicted of a crime.

None of these men are still in active ministry.

You can see the complete list by clicking here.