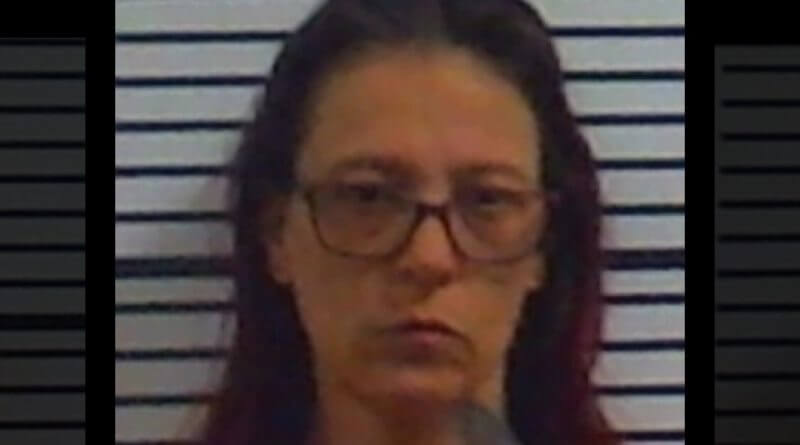 One of the women charged with first degree murder in the home invasion and murder that took place recently in Middleton has a previous Walnut address and attended church there several years ago. Betty Sparks is the one with previous Tippah county ties.

In a joint investigation with the Hardeman County Sheriff’s Department, Special Agents from the Tennessee Bureau of Investigation have arrested five individuals on multiple charges in relations to a homicide in Middleton.

At the request of 25th District Attorney General Mark Davidson, on March 22nd, TBI Agents joined Hardeman County deputies in investigating the death of Deon Edward Turner (DOB: 02/18/1988) and the serious injury of a female at a home in the 700 block of Britts Chapel Lane in Middleton. During the course of the investigation, Agents developed information that identified Kaci Burcham, Terry Martindale, Michael Mayfield, Betty Sparks and Steven Sparks as the individuals responsible for the crime.

On Monday, law enforcement officers charged Burcham (DOB: 08/25/1999), Martindale (DOB: 12/29/1998), Mayfield (DOB: 10/12/1999), B. Sparks (DOB: 10/05/1973), and S. Sparks (DOB: 12/04/1995) with one count each of First Degree Murder, Possession of a Firearm during the Commission of a Felony, Aggravated Assault, Especially Aggravated Burglary, Especially Aggravated Robbery, Attempted Criminal Homicide, Criminal Homicide, and Attempted First Degree Murder. All five are currently in the Hardeman County Jail. No bonds have been set.