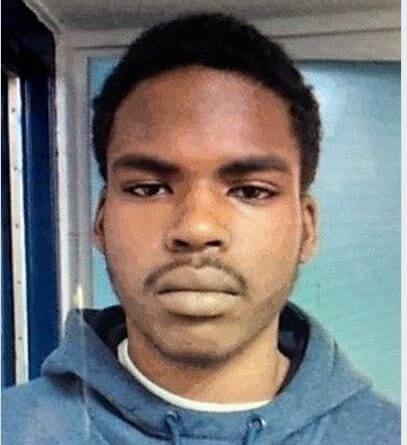 A north Mississippi man was arrested on November 9th on allegations of sexual battery of a child under the age of 16, according to the Booneville Police Department. His bond was set at $50,000.

On 11/09/2018, the Booneville Police Department arrested Jakelzie Tyjuan Friar, 18 of Booneville, for alleged sexual battery of a child under the age of 16. The parents of the child signed charges against Mr. Friar prior to his arrest. His bond was set at $50,000.00. This investigation is still ongoing at this time.