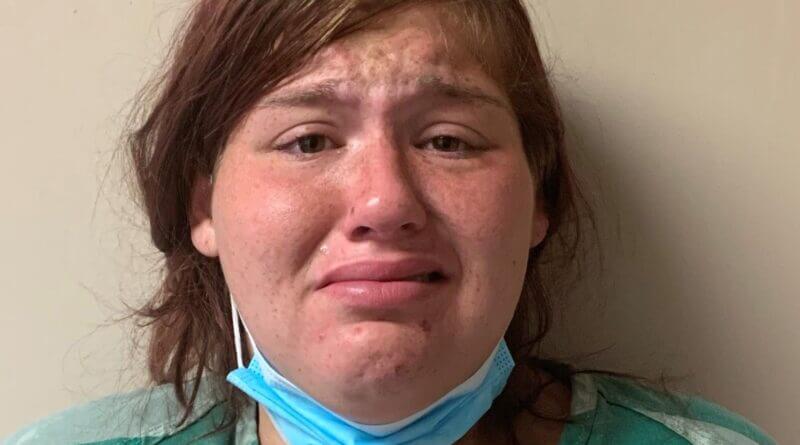 On 07-13-2022 Tupelo Police were called to 316 South Gloster (Wal Mart) for an individual who had been stabbed. The adult male was transported to NMMC ER for care. Officers located the scene of the assault at 523 Carnation (Old Milk Plant). Witness indicated that the suspect was a white female who had fled the scene prior to officer’s arrival. After interviewing the victim and witnesses an aggravated assault warrant was issued for suspect Lexi Aubriana Hutchenson (20 y/o female, Tupelo).

On 07-18-2022 Tupelo Officers were called to 879 Mississippi Drive (Econo Lodge) for a trespasser in the pool area. Officers identified and arrested Hutchenson on the aggravated assault warrant.