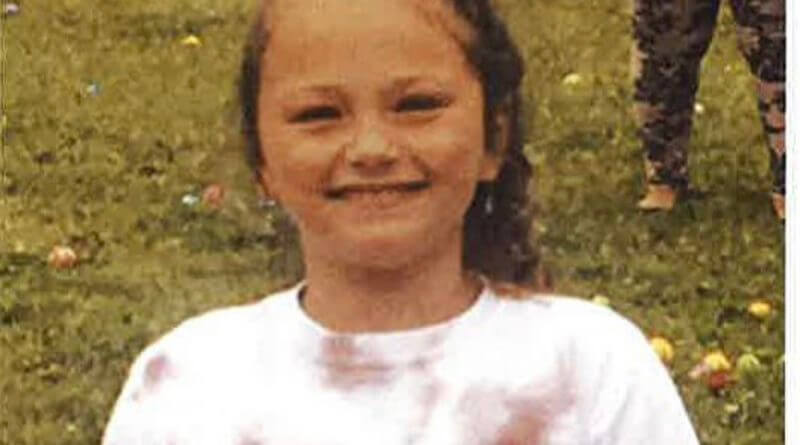 From the MS DPS

If anyone has information regarding the whereabouts of Raquel Dees or Rebecca Ann Wallace, contact the Copiah County Sheriff’s Office at 601-894-3011