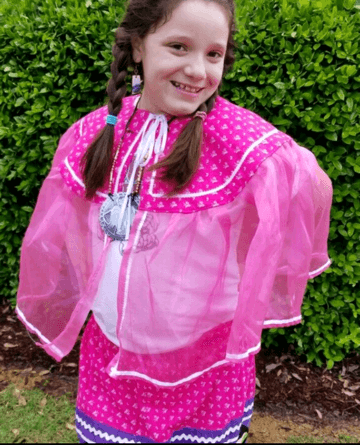 The Mississippi Bureau of Investigation has issued an endangered/missing child alert for a missing ten year old girl, according to the MDPS.