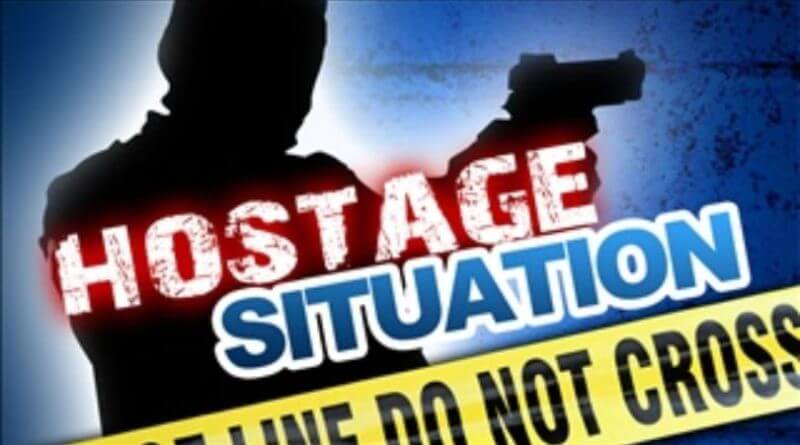 A hostage situation in North Mississippi is heading towards being active for 24 hours as a man in Itawamba county is holding a 10 year old girl at gunpoint.

According to authorities in Itawamba county, they have been in contact with the male and the hostage since yesterday.

We wil update this story.