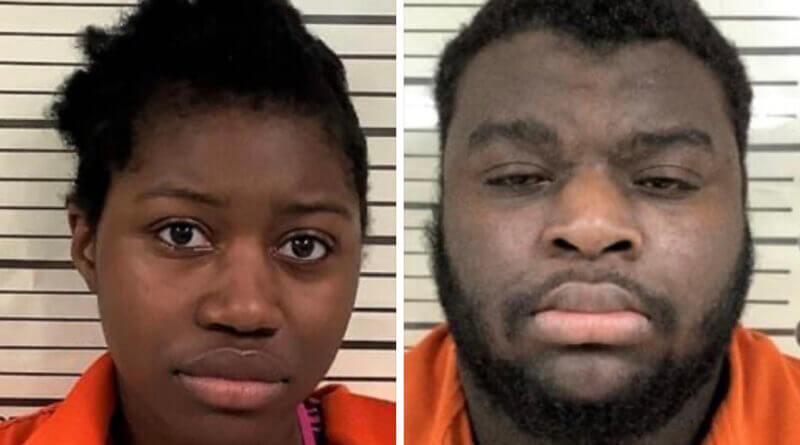 A set of parents were arrested on felony child abuse charges and the father was charged with first degree murder after a two year old was killed and a 2 month old injured.

from the Pike County Sheriffs office:

On February 21, 2022, the Pike County Sheriff’s Office responded to 1058 US Hwy 98 East for an unresponsive 2-year-old child. Dispatch was told the child had choked and was not breathing.

AAA Ambulance arrived on scene and began to administer life saving measures. The child was transported by ambulance to the emergency room, where he could not be revived.

PCSO investigators were notified and with the Mississippi Child Protective Services (CPS) began their investigation. Another child (2 months old) that was at the residence was admitted to the hospital. During the investigation, it was determined that both children were under the care of Demeatrice Ashley, 22 years of age and the father of the 2-month male child.

Due to the injuries on the child, Ashley was arrested and charged with Felony Child Abuse.

On February 22, 2022, an autopsy was completed. The child had passed due to blunt force trauma. Ashley’s charges were upgraded to First Degree Murder, along with the Felony Child Abuse. Ashley is currently awaiting an initial appearance in the Pike County Justice Court.

During the investigation it was determined there was on-going child abuse. The mother of both children, Kiara Scott, 22 years of age, was charged with One (1) count of Felony Child Abuse and booked into the Pike County Jail on February 23, 2022. Scott is currently awaiting an initial appearance in the Pike County Justice Court.

All subjects are innocent until proven guilty in a Court of Law.