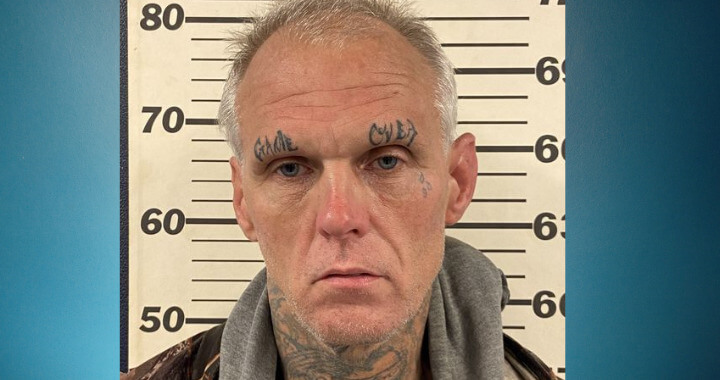 Police in Hattiesburg caught a man shortly after midnight on Friday cutting catalytic convertors off of trucks in a parking lot.

ARREST: On Friday, December 10, 2021, Hattiesburg Police arrested an individual in the process of stealing catalytic converters.

Just after midnight, officers responded to a report of an individual in the 4600 block of Hardy Street, attempting to cut catalytic converters off of trucks in the parking lot.

When officers arrived, the individual attempted to flee the scene, towards Interstate 59 and Hardy Street. The individual stopped on the I-59 northbound ramp, and was taken into custody.

The individual was identified as William Marshal, 52, of Hattiesburg. Marshal was charged with one count of malicious mischief and two other active warrants out of another jurisdiction.

Marshal was booked into the Forrest County Jail, and additional charges are pending.