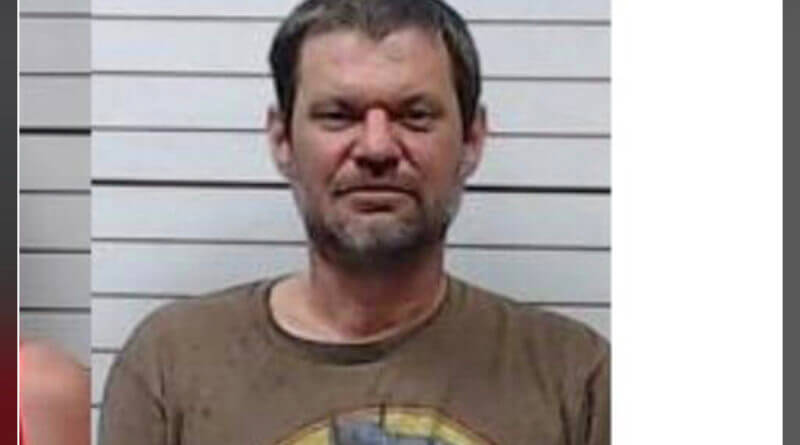 A Lee County man wanted for felony child abuse was captured Tuesday after a week on the run.

Paul Eric Leathers was wanted after a 3 year old in his care tested positive for amphetamine and methamphetamine earlier this month. All children were removed from the home by Child Protective Services.

Both caretakers of the children were determined to have had a length criminal record and they both tested positive for methamphetamine. Warrants were issued for both caretakers.