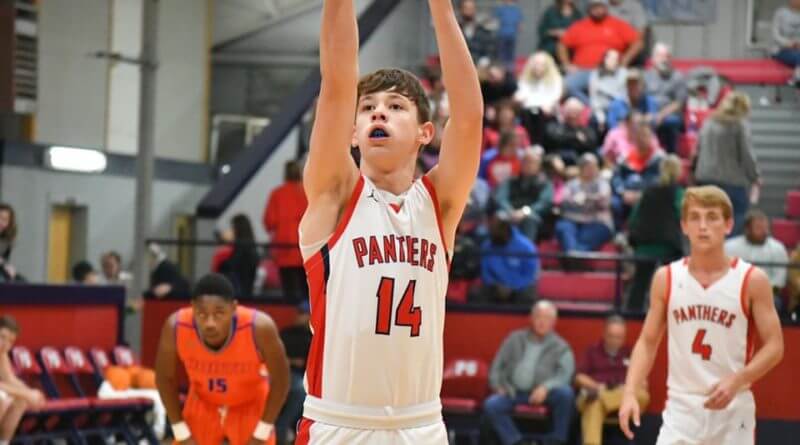 A Tippah County athlete is in the running for statewide player of the week.

Pine Groves Jack Hudson is up for the honor from the Clarion Ledger.

Hudson had a standout game against Myrtle to earn the honor of the nomination.

Hudson finished the 90-61 win over Myrtle with 27 points and seven rebounds. He made five of eight three point attempts in the game.

YOU CAN VOTE FOR HUDSON AT THIS LINK