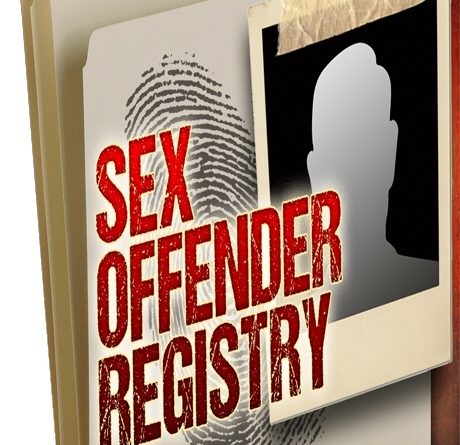 After a public outcry from the Mother of a child sexually assaulted, the district attorneys office is getting involved in a convicted child abuser on the run according to the mother of the child involved.

The man, Derric McDonald, has been on the run since pleading guilty to sexual battery and other charges in February according to the Sex Offender registry. The mother, Shirley Johnston, made a public plea for help in tracking him down.

Any information about his whereabouts should be taken to the Tippah County Sheriffs Office. 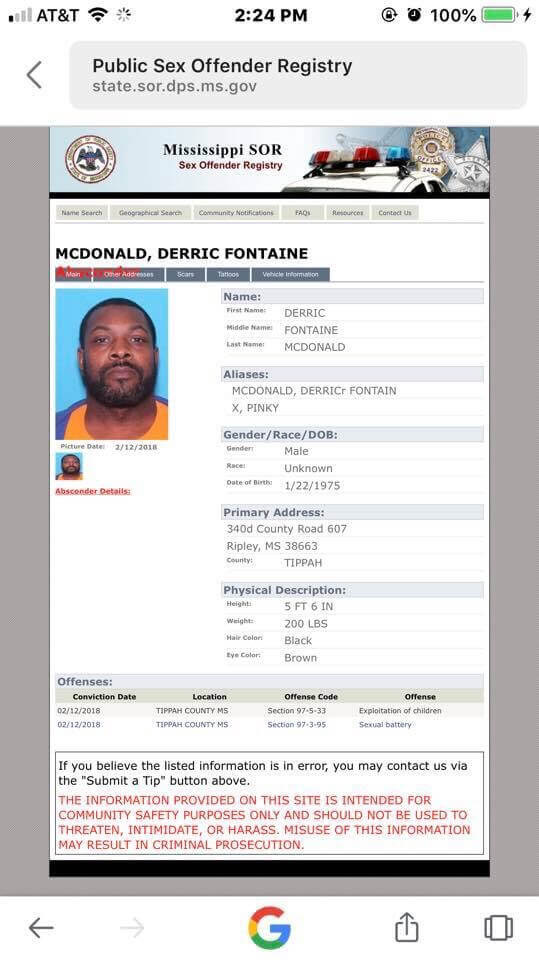