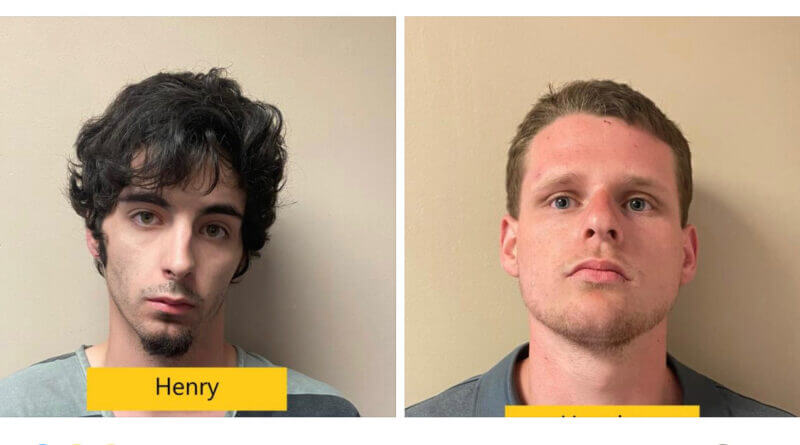 Henry fled on foot into a wooded area but was quickly located by TPD police K-9 units and arrested without injury. Both suspects were transported to LSO and after preliminary investigation charged with Felony Motor Vehicle Theft.