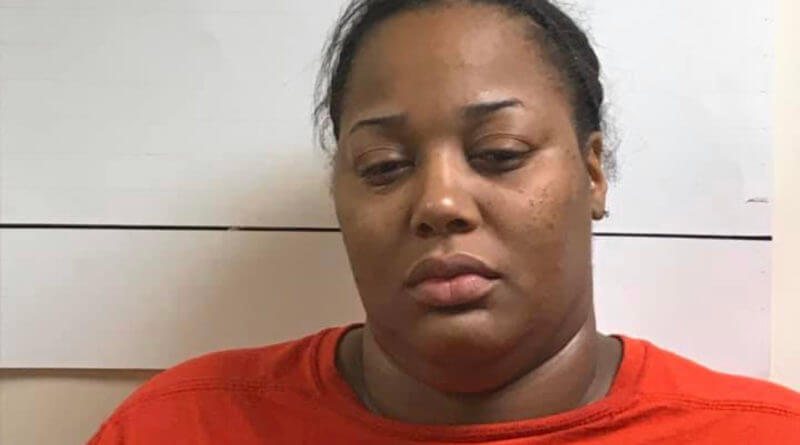 A Hickory Flat woman was charged with first degree murder according to a police report.

From the Holly Springs police:

On October 6, 2019, officers responded to a call for service in reference to a male subject being Stabbed. Upon arrival, officers discovered a male victim that was pronounced dead at the scene.

Lashaundra Jones, 29, of Hickory flat, Mississippi was on scene and eventually charged with first-degree murder. Mrs.Jones was taken to the Marshall  county Sheriff Department after being processed.    Ms. Jones’s  bond was set at 1,000,000. If anyone has any information to this crime or any other crimes, please contact the Holly Springs Police Department at 662–252–2122. All persons are presumed innocent until proven guilty in a court of law .