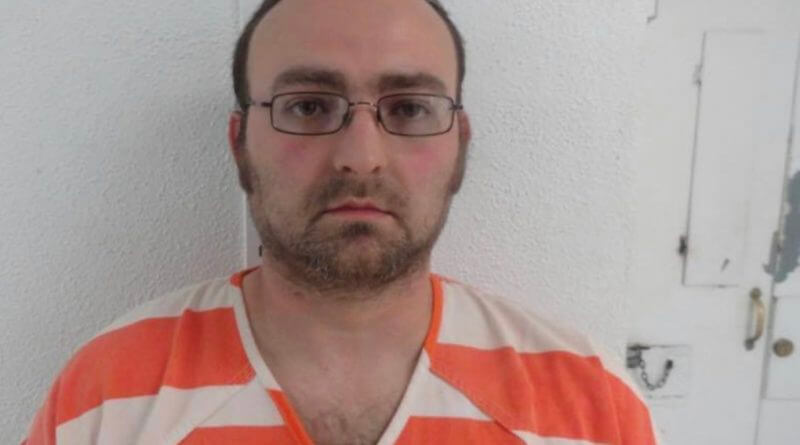 A 35 year old North Mississippi man has been charged with capital murder in the death of an infant.

According to authorities in Itawamba County, Randy Dale Junior was arrested Wednesday night.

The child was taken to the hospital Tuesday after a call was made to 911 of an unresponsive child.

Upon investigation, it is believed that Dale Junior, husband of the infants babysitter, was responsible.

He is set to be arraigned Thursday. We will update this story.