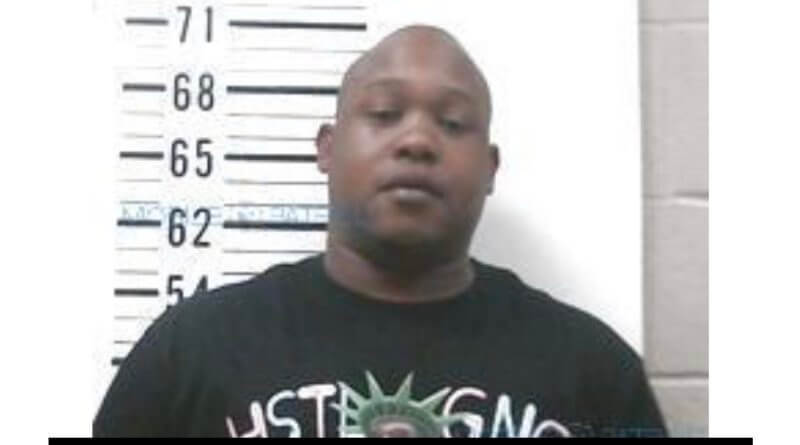 Details are starting to emerge from the dog fighting ring Broken up over the weekend.

The dog fight, which was taking place in the early morning hours of Sunday and led to one arrest, is leading to search for 8 over individuals according to authorities in Pontotoc county.

One dog was found with severe injuries at the scene. After attempting to rush the animal to a local rescue, the animal ultimately perished from the wounds it sustained.

Jamie Holmes was arrested at the scene. He ultimately bonded out on a $5000 bond.

If you are aware of the identities of anyone else, authorities are asking you to come forward with info.