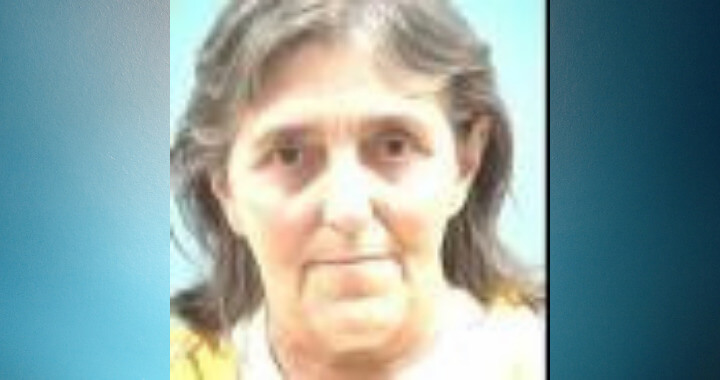 The Missisisppi Court of Appeals upheld the conviction of a of Lafayette County woman who allowed her husband to molest underage girls as young as 9.

Earlier this week. the appeals court unanimously upheld the 2019 conviction of Sherry Westmoreland.

Westmoreland was found guilty of three felony counts of child neglect and one misdemeanor of failing to report a sex crime against a minor.

The incidents allegedly happened in the couples Lafayette county home over a span of six months. Westmoreland was using the residence as an unlicensed daycare center.

Westmoreland was arested in 2018 and charged with six counts of neglect and six county of failing to report a sex crime against a minor. Authorities said at the time that Westmoreland was allowing her husband to abuse the children while she was in the same room.

Sherry appealed the decision on the basis of ineffective counsel and insufficient evidence. The Appeals court upheld the original conviction.