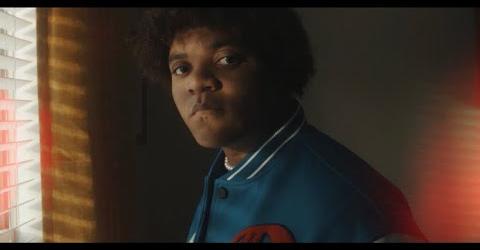 Tippah County product Juwan McDonald, who performs as 1Jay, has released his first single since signing with a record label last year.

The song is titled SO COLD and it is available on all of the major streaming options.

Since signing to Soundscape Recordings in September of last year, he has been working on the song and video.

You can find the single on Amazon Music , Apple Music , iHeart Radio , tidal and SoundCloud. You have to type in 1 Jay So Cold for it to pull up .